From the Arab Spring to the Syrian conflict, the Middle East is changing. It is important to foster spaces talk about the issues happening in the ground, humanizing the conflict, and what can be done to alleviate the suffering.

On March 10, 2016, IDX hosted an interactive discussion with guest speakers who shared their perspectives and stories on the conflicts taking place in the Middle East, particularly in Syria. 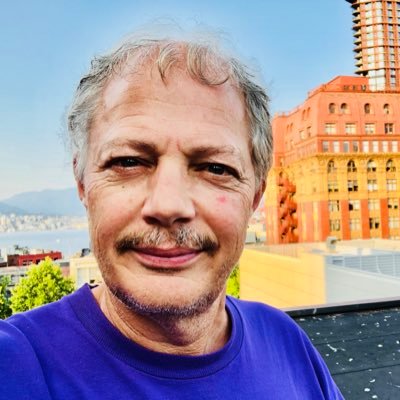 Don Wright is the Acting Manager for Western Canada and the Territories at Amnesty International.