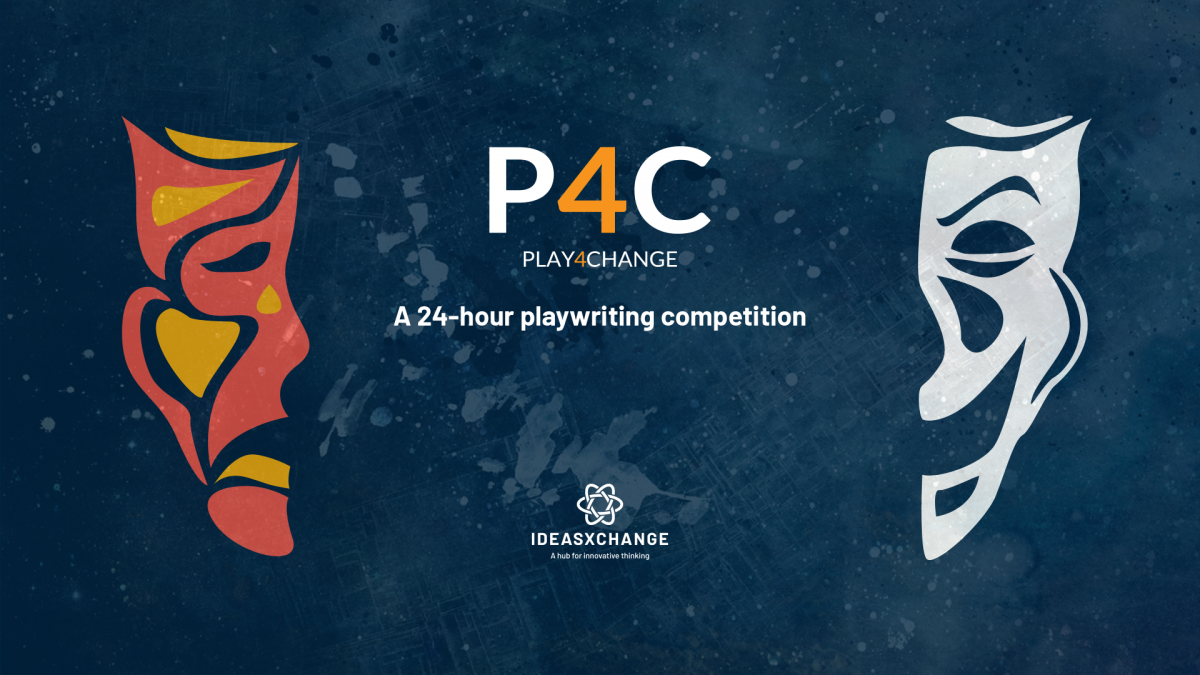 Over the last few years, IdeasXChange has explored a melting pot of public policy issues through our forums and events. Play4Change is the aggregation of these topics, with a twist—this time allowing participants the chance to present, educate, and perform.

From September 22nd to 23rd, 2018, IdeasXChange hosted Play4Change—a 24-hour playwriting competition. The event featured five teams who each were given the choice to write a play that represented five themes

A team of mentors and judges from a variety of sectors, from academia to social entrepreneurship coached participants throughout the competition and awarded the best play at the end. 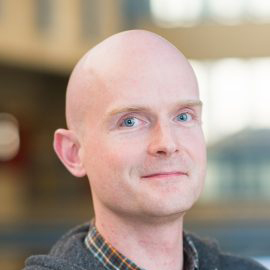 Steven Barnes is the Associate Head of Undergraduate Affairs for the UBC Department of Psychology He is particularly well known for his work related to learning technologies, such as MOOC design and the design of innovative online learning technolgies. He is also involved in several initiatives aimed at improving the mental wellbeing of students by examining the relationship between learning environments and mental health. 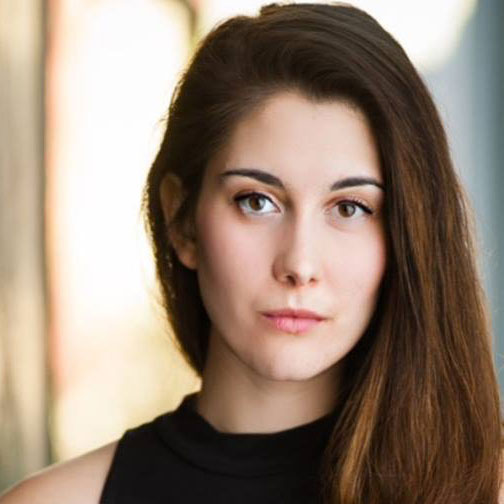 Bronwyn Carradine is a theatre artist and educator whose work has been seen on many stages around the world. In 2007 her first play, TRAIN TRACKS, premiered in Ontario and since then she’s been writing, directing and acting in shows across North America. In 2013 she moved to Vancouver, and since has worked with companies such as Resonance Theatre Collective, Bard on The Beach, as well as Studio 58, of which she is a graduate. 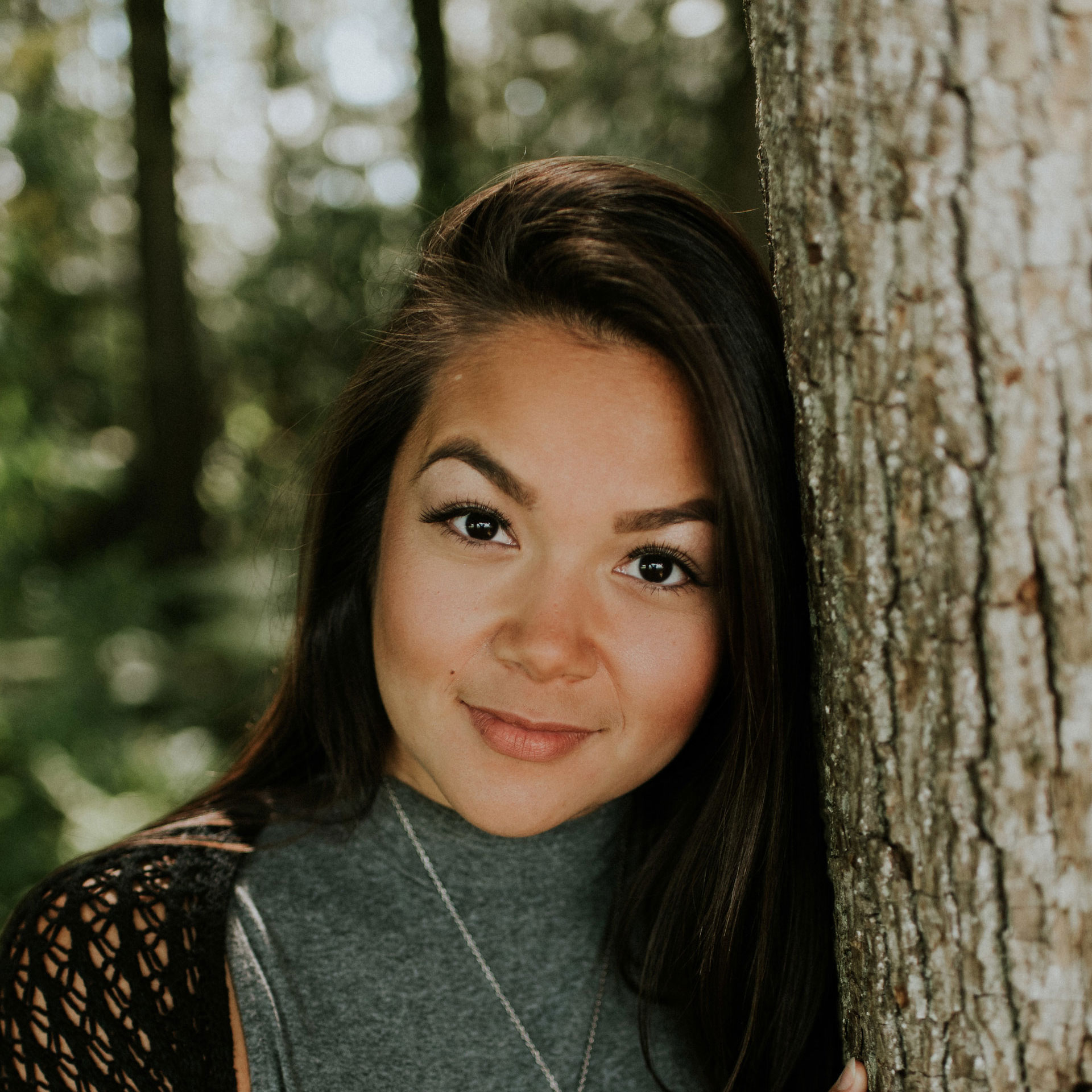 Nikita Lafreniere is an educator, dancer, and choreographer in the Lower Mainland. She is dedicated to building a community of support and self-confidence among female-identifying youth and adults through creative exploration. In her work with high school students, college students, and adults she fosters self-development and growth while building a community free of judgment and competition with others. 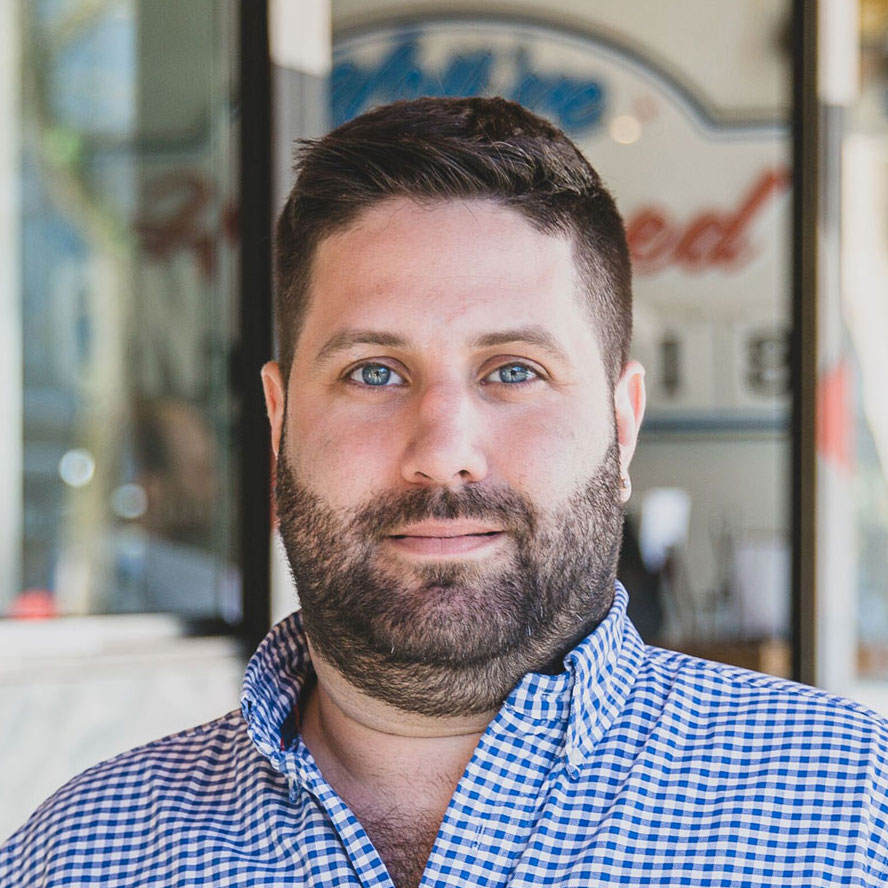 Ash MacLeod is currently the managing director of Mark Brand, a company that consists of one of Canada’s foremost social entrepreneurs. As a partner he oversees operations, business development and human resources for all five of the company’s organizations. He manages a team that provides over 1,000 meals per day, each day of the year to citizens who can’t afford to eat and by doing so creates meaningful work for dozens of citizens with barriers to employment. 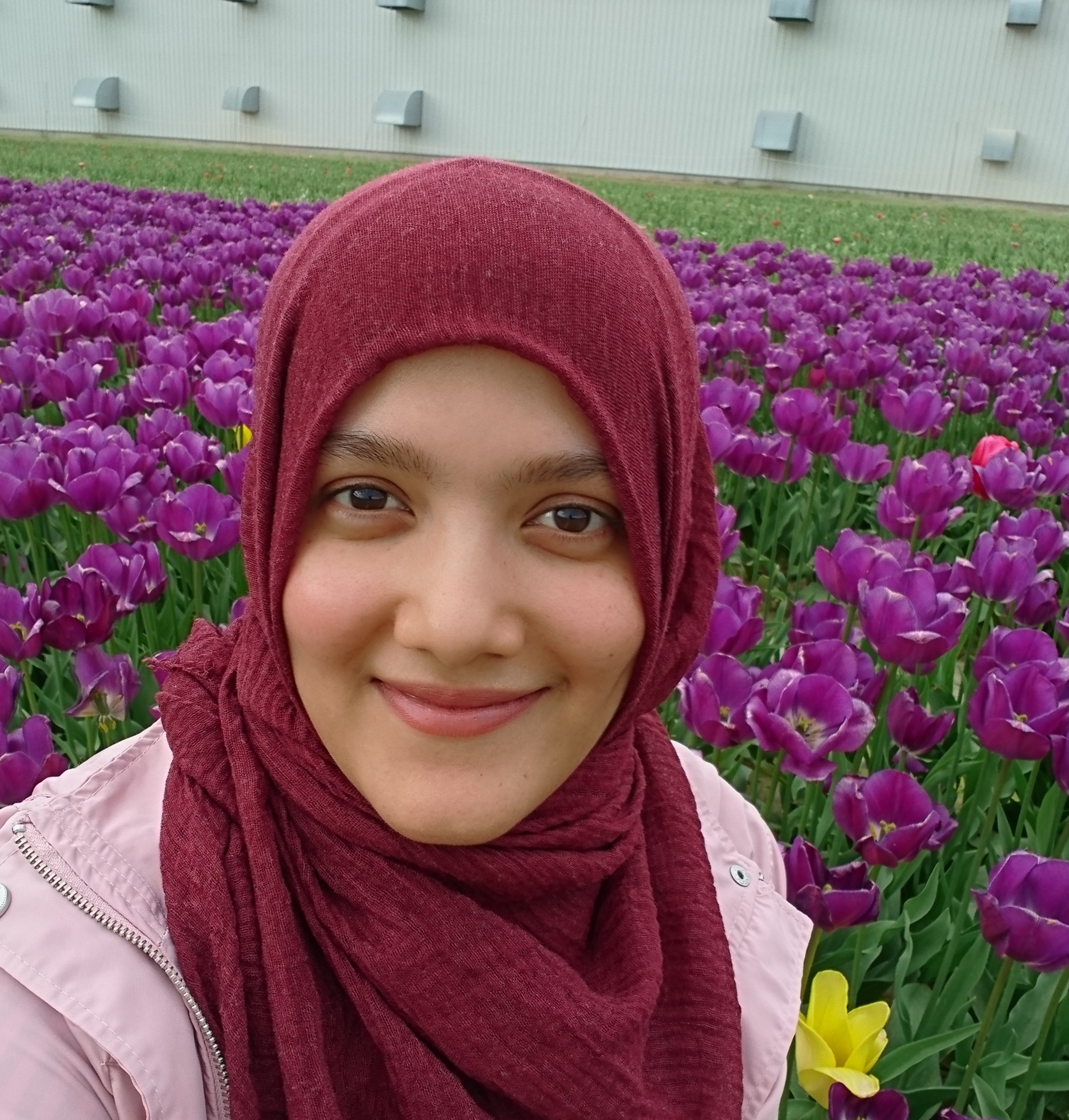 Yasmin Ullah is a Rohingya refugee born in Northern Rakhine state of Myanmar, during the time that genocide has been brewing in the region. She is in her second year of studying political science and currently serves as the President of Rohingya Human Rights Network, a non-profit group led by activists across Canada in advocacy and public awareness of the plight of Rohingya minority. 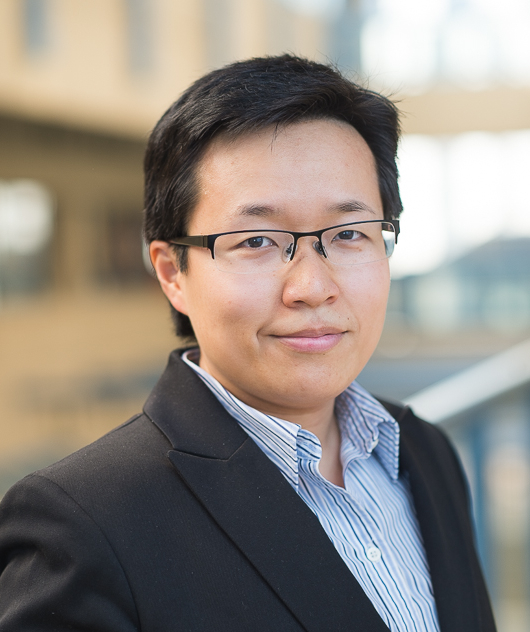 Dr Jiaying Zhao is an assistant professor in the UBC Department of Psychology and the School of Public Policy and Global Affairs. She also holds a position at the Canada Research Chairs Program. Her current research deals with examining the cognitive causes and consequences of scarcity, how to promote recycling and composting behavior, and how to engage the public on biodiversity conservation.