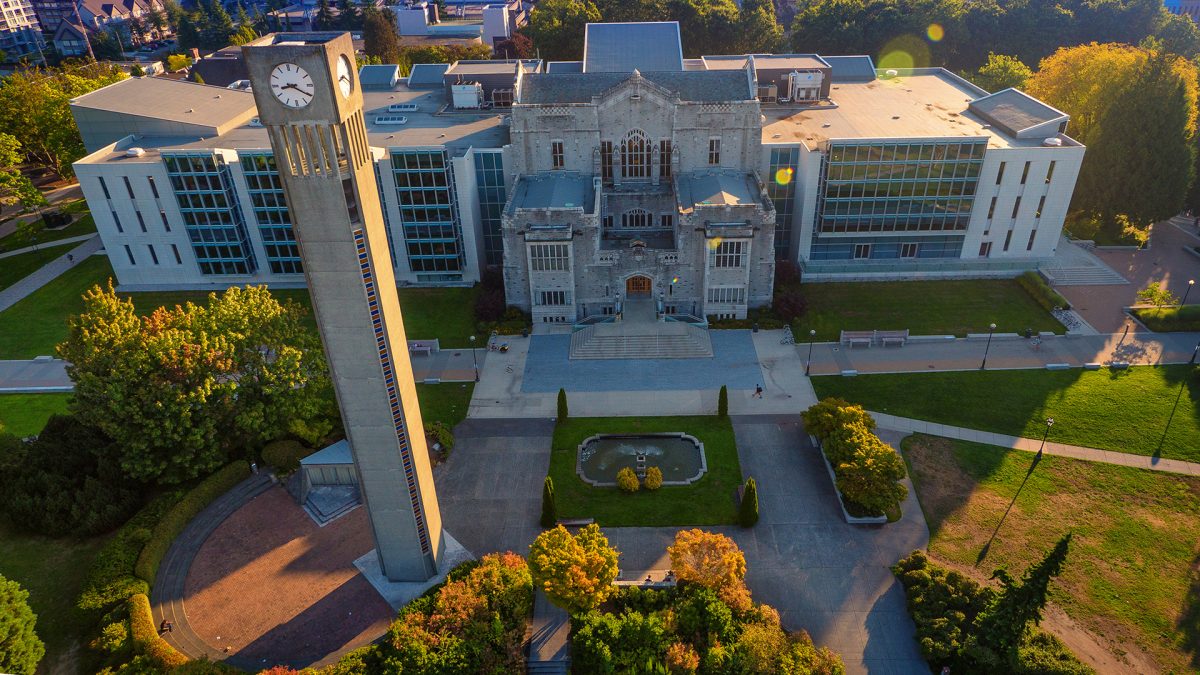 According to a study led by the University of British Columbia and Vancouver Coastal Health, opening up narrowed veins from the brain and spinal cord is not effective in treating multiple sclerosis.

The conclusions derived from the so-called “liberation therapy,” which thousands of MS patients have undergone since 2009, debunk the claim that MS patients could achieve huge improvements from a one-time medical procedure.

“We hope these findings, coming from a carefully controlled, ‘gold standard’ study, will persuade people with MS not to pursue liberation therapy, an invasive procedure that carries the risk of complications, as well as significant financial cost,” said Dr. Anthony Traboulsee, a UBC associate professor of neurology and director of the MS Clinic at the Djavad Mowafaghian Centre for Brain Health. Traboulsee pointed out that luckily there is a wide range of drug treatments available for MS patients. He also added that these treatments have been proven to be safe and effective at slowing disease progression through extensive studies.

The findings from the $5.4-million study was jointly funded by the Canadian Institutes of health Research, the MS Society of Canada, and the provinces of British Columbia, Manitoba and Quebec. The findings were presented at the Society for Interventional Radiology’s annual scientific meeting in Washington, DC.

Dr. Paolo Zamboni of Italy introduced the use of venoplasty to treat MS. Zamboni demonstrated that narrowing of the veins in the neck could result in iron accumulating in the brain and spinal chord, triggering an autoimmune response. He named his theory chronic cerebrospinal venous insufficiency (CCSVI). He cited several dozen patients who improved after undergoing venoplasty performed by him.

Upon learning of those anecdotal results through the news media, many patients in canada and Europe asked for imaging of their veins and subsequent venoplasty. However, almost all Canadian physicians declined performing the treatment, due to the lack of supporting evidence. As a result, some patients sought treatment in the US, Latin America and Eatern Europe.

This is the second study led by UBC and Vancouver Coastal health team along with other researchers from across Canada. The goal of the study was to find more evidence on the CCSVI theory. The first study was supported by the MS Society of Canada, and was aimed at finding whether narrowed veins were a distinct feature of MS. The study found that the narrowing was just as common in people without the disease.

“Despite the negative findings of that diagnostic study, many patients wanted to know if the venous dilation procedure could help,” said Dr. Lindsay Machan, a UBC associate professor of radiology who presented the findings at today’s interventional radiology conference. “We were committed to meticulously evaluating this treatment with robust methods and patient-focused outcomes.”

MS is an autoimmune disease, leading to the body’s own defences attacking the protective coating of brain cells, or neurons. The attack degrades the insulation of the cells slowing the neurons’ ability to conduct electrical signals causing problems with movement, sensation and cognitive function. The causes of the disease are unknown, however, scientists have implicated genetic variation and environmental factors, including a lack of Vitamin D.